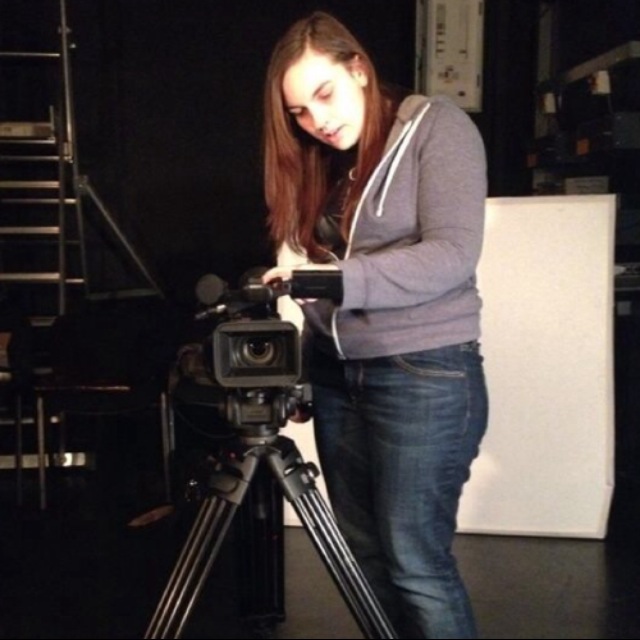 As an individual I am self motivated and have an enthusiastic approach to work. I am a team player and just as able to work on my own initiative. I constantly strive to gain new skills, allowing me to progress in my career by gaining as much knowledge as possible and putting it into practice. I aim to produce many different types of media such as film, television and theatre. I also have a keen interest in transmedia and how the way of telling stories is evolving.

During my time at the University of Bolton I have leant many skills such as, producing, editing, camera operating and sound recording.

• University Projects
I have been part of many productions within my university course from Dramas to Documentaries. On these projects I have worked as a variety of roles such as Producer, Camera Operator, Sound Recorder and Editor.

• Other Projects
I have worked as producer on a short film for a company in Manchester. I have also worked as both producer and director on two projects for companies making promotional videos.

I am 21 years old from Bolton. I have always enjoyed watching television and films but when I went to watch a live recording of a television program this is when I decided I wanted to work in the media.

I love a wide range of films. Whilst studying at the University of Bolton I have found a passion for working on documentaries and telling peoples inspirational stories.

• Full, Clean UK drivers license and my own car
• Edit with Final Cut Pro
• Can also edit with Adobe Studio
• Have experience using Photoshop
• Used a variety of cameras