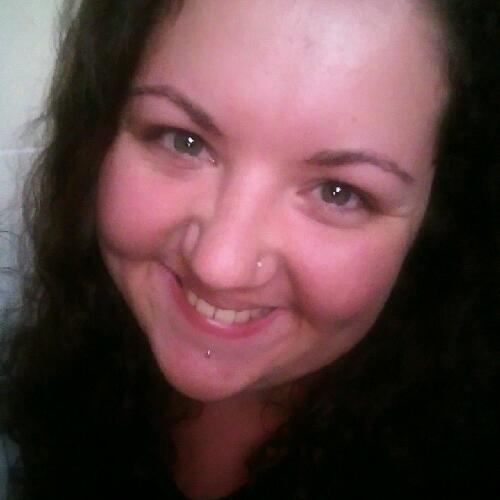 I am a keen organiser, fast becoming adept at ensuring things happen in time, on time. I am project-driven and strive to become a respected figure of knowledge and authority within my field. I am not here to do things by halves; there is nothing that cannot be done. I am aiming to forge a career in production and assistant directing, focused on the organisation and behind-the-scenes necessities within film.

I have worked on a variety of student and external short films as producer/assistant director, and as such have built up a great deal of skill and speed in regard to planning and coordination of crew, cast, kit, and budgeting. I have developed my own format of call sheet for ease of use, and built a portfolio of contacts within Lancashire for a variety of purposes.
I have learned how to cultivate relationships within crew and casting circles, whilst maintaining an air of authority, and I believe this is my most valuable skill. People management and time management are something I have developed naturally over time, and I don’t believe they are skills that can be taught.
I am a quick learner and have very keen attention to detail, as well as finding proof-reading and continuity enjoyable.

My time at the University of Bolton has taught me the difference between key roles within a film crew, as well as pushing me to learn externally and on-hand. I have benefitted from tutors pushing me toward projects that allowed me to gain extra-curricular experience, and apply knowledge faster and more frequently to sharpen my knowledge and hone my skills. I have produced third-year films whilst only in my first and second years, and produced/directed the university’s initial venture into transmedia.
In addition to my course, I worked for the Academy of Live and Recorded Arts as line producer/1st Assistant Director, and it was invaluable experience. I loved every moment, and it was definitely what cemented the belief that I had found my calling. I was able to secure, procure, and cajole a variety of things that most people dismissed as impossible in the time frame of a week. It was exciting, exhausting, and everything I want in a career day after day.
I was also a course- and student-representative which allowed me to take issues to the faculty and feedback to students, building my profile as a student who wanted to see change that benefitted the students. I also presented a weekly show on the student radio, which gave me an insight into radio broadcasting and technical support.

Welcome, welcome. Do come in. First of all, let me point out that I am not a director. I have my creative flair, but I am not the person who wants to put their name on the trailer of a Hollywood blockbuster. You might ask why I chose to pursue film if I don’t want to be known for it. It’s a very good question, but it’s not the correct question.
A better question would be ‘What makes a Hollywood blockbuster?’ The answer to that is a beautifully convoluted one that weaves in and out of countless departments and talent pools, and relies on audience opinion. A Hollywood blockbuster is built on an idea, with financing and drive, passion, and expertise. It is forged by a creative visionary, theatrical brilliance, a grounded producer, and an indefatigable assistant director.

I am here to leave a mark behind the scenes. I want people in planning meetings at Pinewood to consider their options and someone say “We should get Amy Cookson in!” I want to be the person Chris Nolan or Sam Mendes turns to and asks “How do we make it happen?”
Sure, it sounds big-headed, too ambitious by far, and people will shout “It cannae be done, Cap’n!” But where would Hollywood be if every ridiculous notion and far-fetched ideal had been dismissed? Well, it simply wouldn’t be Hollywood.

I remember fondly a discussion I had in the first few weeks of deciding this was where I needed to be in life. I was talking about Die Hard 4.0 and I explained that I didn’t want to be the person that saw the helicopter shot down by a police car; I wanted to be the person that made it happen. I was told once in my first year by our Executive Producer that an idea I’d had couldn’t be done, that I simply couldn’t do it. It was this statement that I applied to everything I wanted to achieve in university and my response was simple – Watch me.

And so I drove myself as hard as possible to make other peoples’ ideas a reality. I didn’t want to direct, but I wanted to make the director’s vision happen. I wanted to hold all the patches of a wonderful cinematic masterpiece, and I wanted to be the person that sewed it all together. I didn’t crave the glory, I craved the respect that if it could happen, I could make it happen. I think in time that passion will only grow, and with the passion will come the reputation, and from there, Hollywood doesn’t seem such a distant goal.